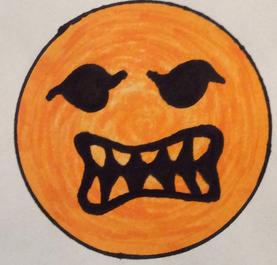 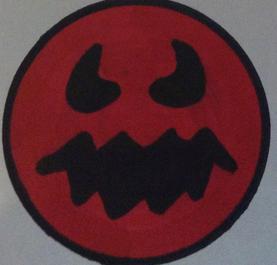 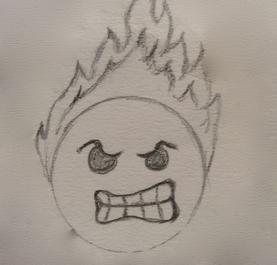 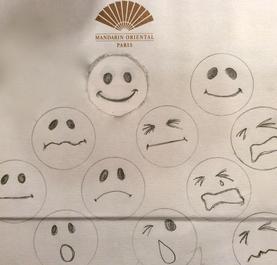 I used the programming language Racket to create FLY.  I'm fairly new to Racket and I'm still reading books about it.  The books I'm studying are "How To Design Programs" and "Realm of Racket".  When I was trying examples in one of the books, I didn't really understand it so I asked my dad for help.  After he helped me, we started playing around with the code, experimenting and changing it around.  The game didn't have a name yet and it started out as a ship coming down from the sky to launch across the screen.  Eventually, the ship turned into a character (who was not yet winged or blonde).  At this point scrolling didn't exist.  The obstacles were bushes and we didn't even have high scores.  I tried creating 5 different modes of play but eventually changed it to 4 modes.  Once my mom looked at it, it was decided that we definitely needed scrolling. The game also needed other changes.  First, we gave the character wings, replaced the bushes with clouds, and actually made the hit range actually fair.  As we progressed, we gave the character flapping animation, made the character blonde, and gave the game a little story.  I had to practice my Racket and build simplistic figures in Blender.  My dad helped me a lot with the editor and it definitely made the game much better.  I needed to get a lot more levels so my 5 year old brother and my friend Santiago helped me with that.  They made a lot of levels for me and we had fun playing them.  Creating the editor was definitely the longest part of creating the game but putting the finishing touches to it was definitely the second longest.  Completing the game made everybody happy!  My friends had a good time testing it out and I hope that I'll be able to learn how to make global high scores available.  My dad says I'm not quite ready to tackle that yet! ​

My mom sketched some faces for me when we were in Paris.  She doodled some things for me then made some different faces for me to choose from when we came home. These are some of the faces that we used but eventually chose others. The grey ones were the drafts and the color pictures were originally the angry faces, but we decided against using them. We had never used the flames because they made the face no longer a circle.